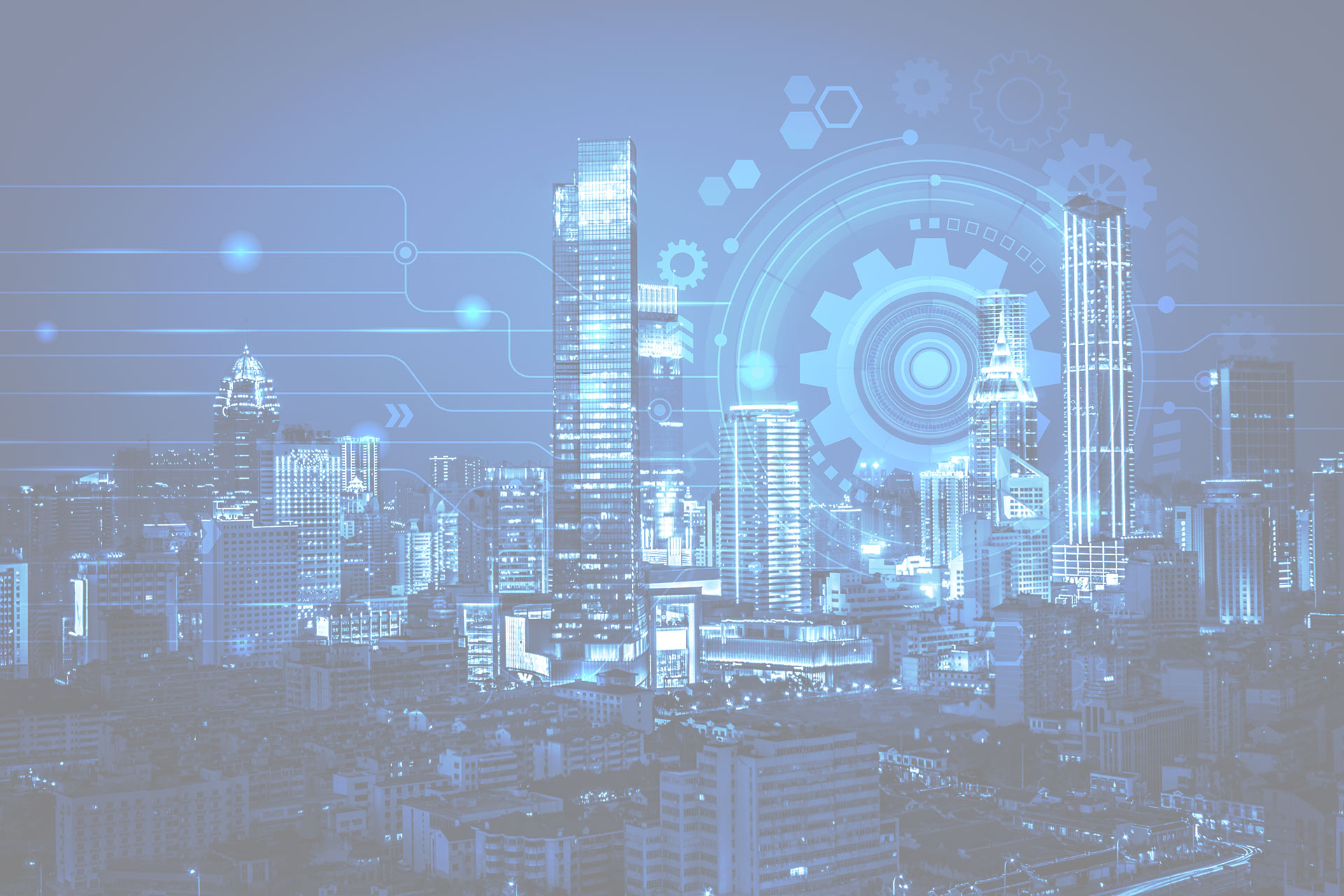 CONTRACT SIGNING OF THE SERVICE: “SUPPORT OF DEVELOPMENT ORGANIZATION OF CRETE S.A. FOR THE YEAR 2019”

Home > NEW FACTS  > CONTRACT SIGNING OF THE SERVICE: “SUPPORT OF DEVELOPMENT ORGANIZATION OF CRETE S.A. FOR THE YEAR 2019” 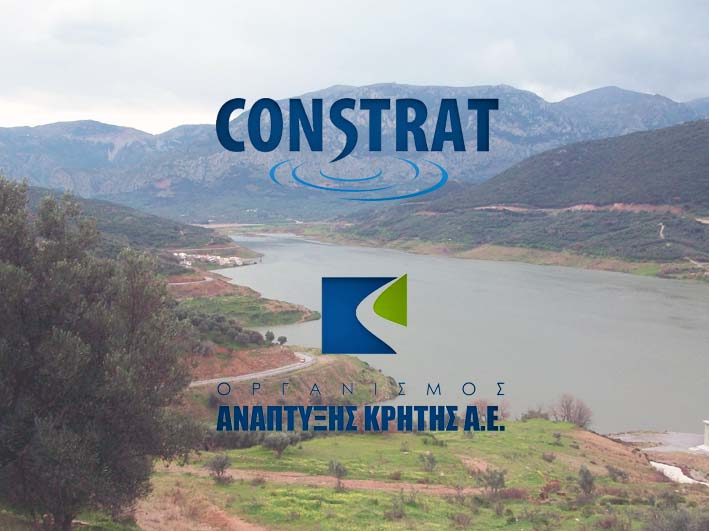 CONTRACT SIGNING OF THE SERVICE: “SUPPORT OF DEVELOPMENT ORGANIZATION OF CRETE S.A. FOR THE YEAR 2019”

Signature of the Service Contract entitled:

“Support of Development Organization of Crete S.A. Services for the year 2019, concerning the maintenance and monitoring of the networks and other facilities as well as the operation of the quality control laboratory of Aposelemis Water Treatment plant (W.T.P.)”

The company operates to the benefit of the public interest, it is a public utility provider that supplies goods and services which avail public purposes and is supervised by the Ministry of Infrastructure and Transport.

The headquarters of the Organization are in Chania, (Crete) with branches in Heraklion, Rethymno and Lassithi.

The purposes and responsibilities of the Organization are to design, study, manufacture, exploit, manage and supervise:

Water barriers and reservoirs of the Development Organization

Aposselemis water barrier was constructed by the General Secretariat for Public Works with the Managing Authority of Water Supply of Heraklion – Agios Nikolaos and completed in 2012. From 2013 belongs to the projects of the Development Organization of Crete S.A. The purpose of its construction is to strengthen the water supply of the wider areas of Heraklion and Agios Nikolaos. It is located between the settlements of Potamia and Avdos, about 30 km east of the city of Heraklion.

The reservoir is supplied with an aqueduct about 74 km long, the cities of Heraklion and Ag. Nicholas, as well as 6 Municipalities and 19 settlements along the axis Linoperamata – Heraklion – Hersonissos – Limits of Prefectures Heraklion and Lasithi – Neapoli – Ag. Nicholas – Elounda. The average annual water abstraction is about 17 x 106 m3.

Projects of the Aposelemis reservoir water barrier from the Lassithi Plateau

The project analyzes the construction of the following: